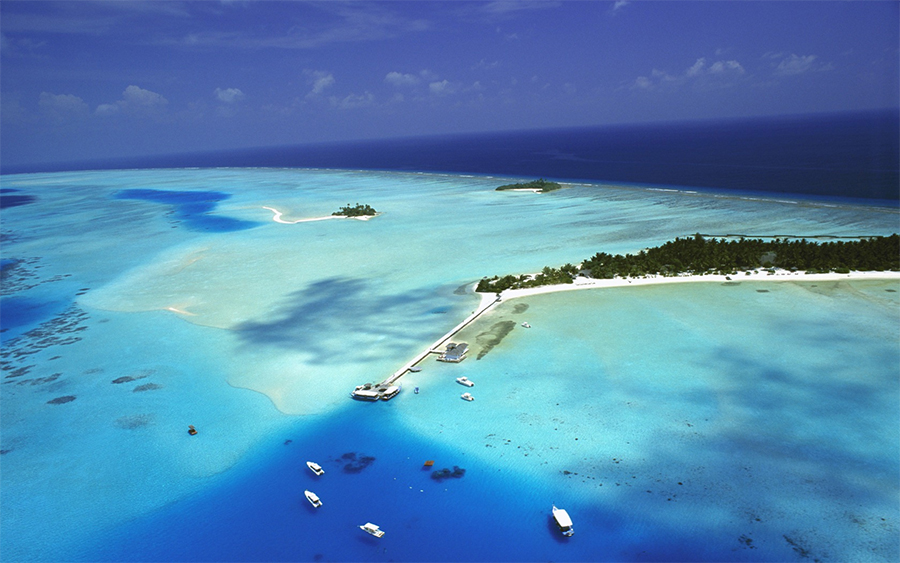 My island, a tiny piece of land, lost in the vast waters of the Indian Ocean;
where one world ends and another begins…
A place out of the ordinary, that I discovered in 1987 and that has since become my home and my strength.
The magic of the deep blue has given me that infinite strength to fight for life.
To face all the battles for the life I have inherited, despite myself.
My daughter’s life and then my own…

For all these years, my island and the deep blue that surrounds it have been my charging dock, my strength and my hope.

One day, that hope was shattered by… Léo Apotheker, the businessman.
Involuntarily, certainly, but shattered nonetheless.
Acting blindly, by force of habit, without considering the consequences.

You know, I do not feel resentful toward Léo.
I do however, resent you deeply for having been accomplices in this endeavor.
The few exceptions will recognize themselves.

One man cannot destroy lives, nor humanity, nor the world, on his own.