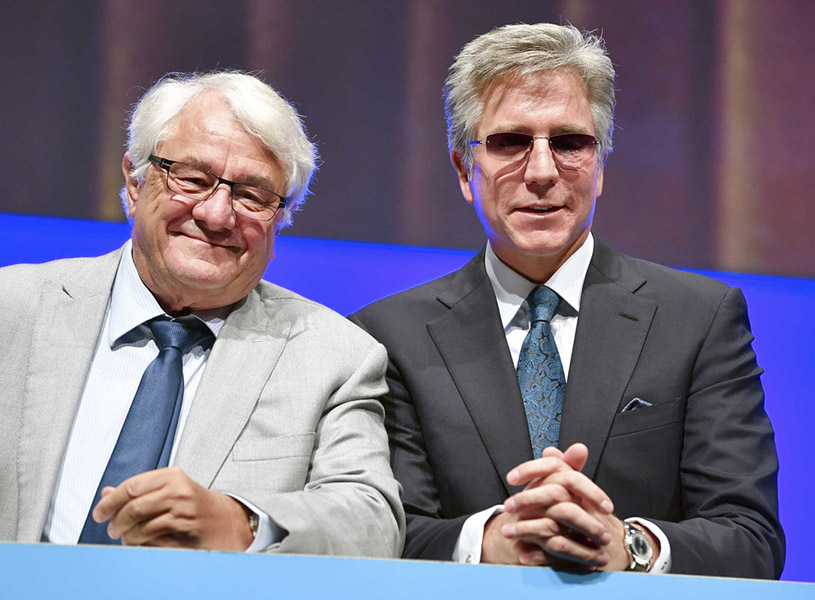 Do you remember SAP Confidential, posted in January 2015?
Three and a half years later, the criminal minds behind SAP are starting to face justice – see Teradata SAP Case.

Unless it is a mere distraction; something to divert people’s attention away from SAP’s other crimes – crimes which no amount of money could ever compensate for.

“SAP was surprised to learn of the complaint filed by Teradata earlier today in the U.S. District Court for the Northern District of California.” The Invention of Lying… One more time.

“The case is assigned to a judge who participates in the Cameras in the Courtroom Pilot Project.” Sounds great!

I have not said enough… You have asked for more.