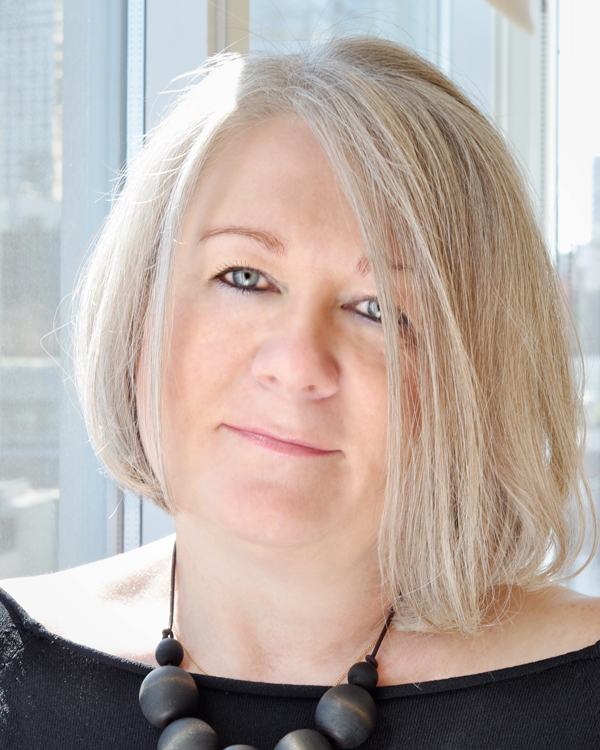 Swiss, Nordic by birth.
An INFJ and a starseed, born to create meaning and to make a positive difference.

I have spent almost all my life traveling the world.
I grew up in a context of diversity and tolerance.
Despite all of the impossible missions life reserves for us,
I shall always remain passionate about human beings and positive change.
In my eyes, the world of possibility is immense.

My website was initially dedicated to my SAP Years, then to my work on the biography of Léo Apotheker, the man who created the SAP empire; a project I started in 2011.
Upon launching my book project in 2011, I was unaware of just how ruthless the criminal minds behind SAP were, and how many lines they were willing to cross to protect their web of conspiracies.

There are highly compensated lawyers protecting the crimes,
complicit police officers,
and governments trapped in conflicts of interest.
But this conspiracy is doomed to fail, because humanity is not yet completely lost.

In 2014, the website transitioned into a communication platform, revolving around the secret battle for Planet Earth.

The website has been under maintenance for a while – a process which will last for some time.
Nonetheless, this work in progress remains open to all of you.
Thank you for your patience, your support and your loyalty.