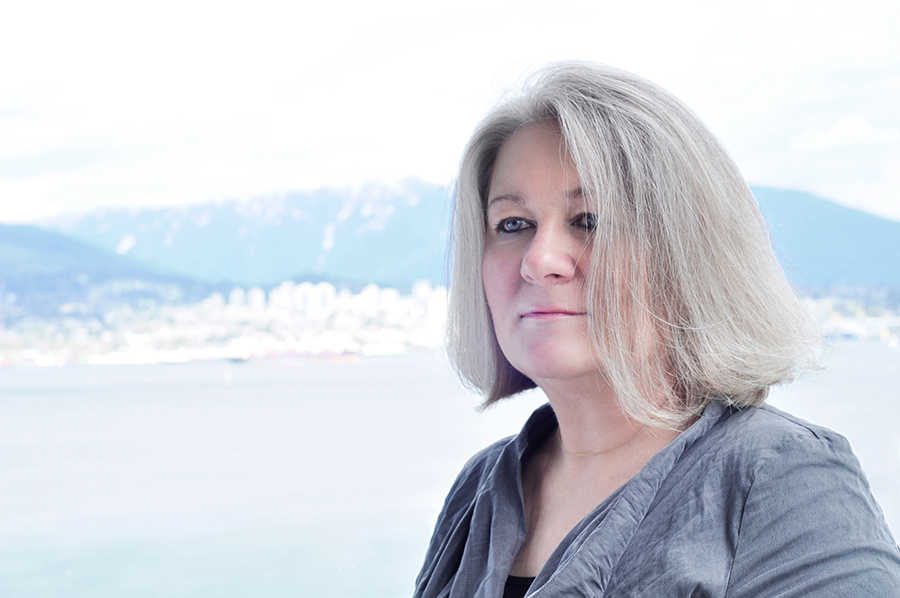 It is not easy to get in touch with me right now, but I am sure that you will find a way.
I would also like to mention that I am still responding to your messages (emails, phone calls, etc.). Those that I receive, at least. Try again, persist.

It has been brought to my attention that some people have received very negative messages from me - or rather, from someone pretending to be me, as I did not write nor send them. This is a deliberate action against me, to cause conflict and drive people away. If you know me and you have received such a message, you should be able to sense if something doesn't sound quite right.

The only way to resolve any doubts is to speak with me directly!