When the scientific level overwhelms the level of love in the world, that world self-destructs. -Enrique Barrios

Ami, Child of the Stars – my gift to you.

“If I could make one small suggestion… look up from your screens and spend some time observing the real world around you.” They are here. pic.twitter.com/1IjZPrhv7K

1. Lennon was killed for the same reasons JFK was killed.

– Both were Anti-War + Pro-Peace
– Both were seen as being too influential over the Collective Consciousness
– Both had first-hand knowledge of benevolent ET’shttps://t.co/wU4IPNVIx8 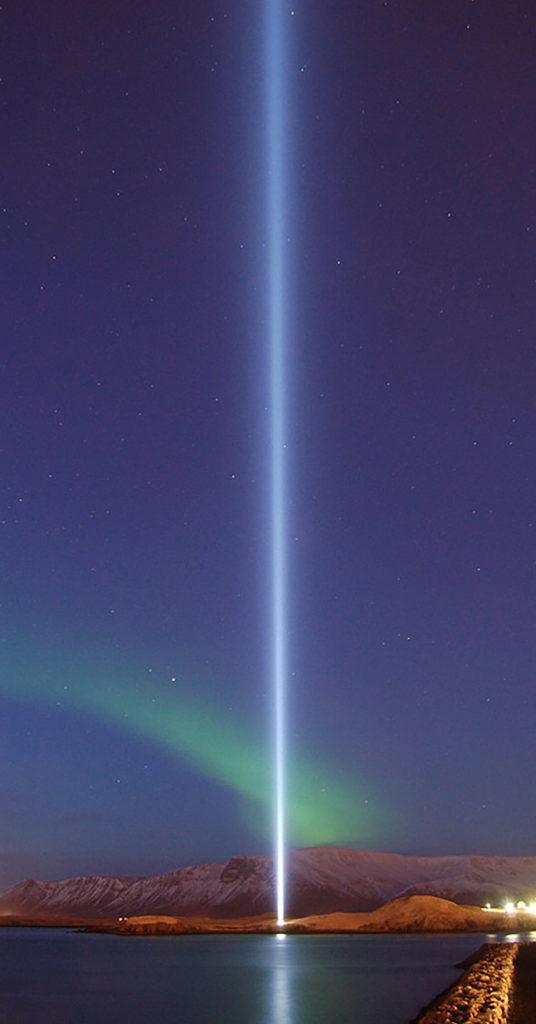